title of series: and sometimes not at all 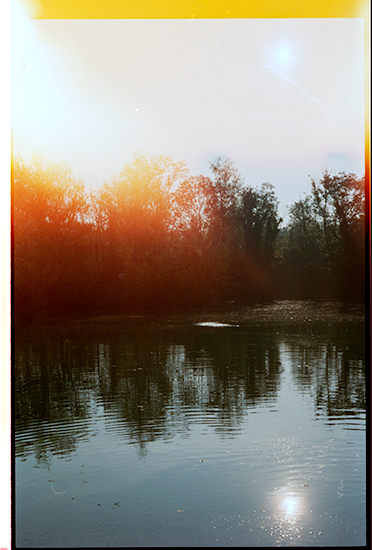 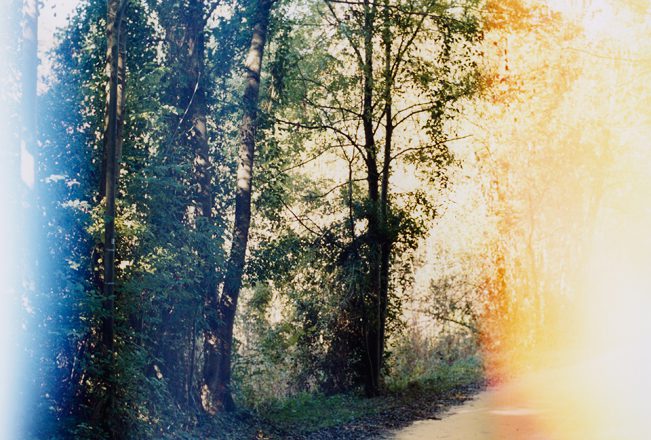 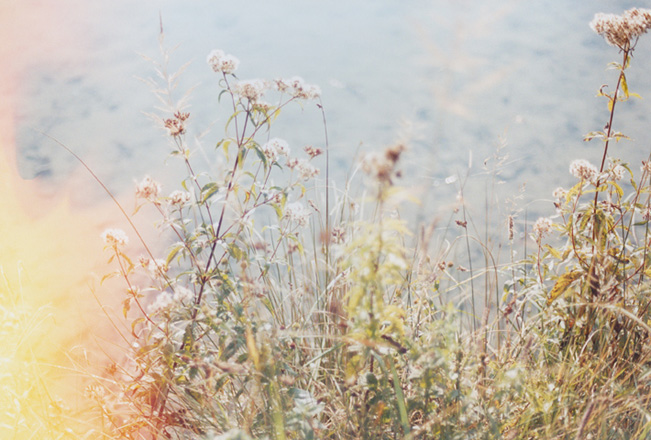 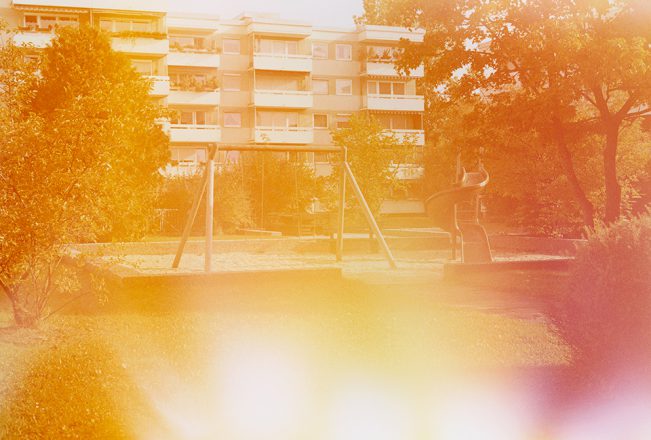 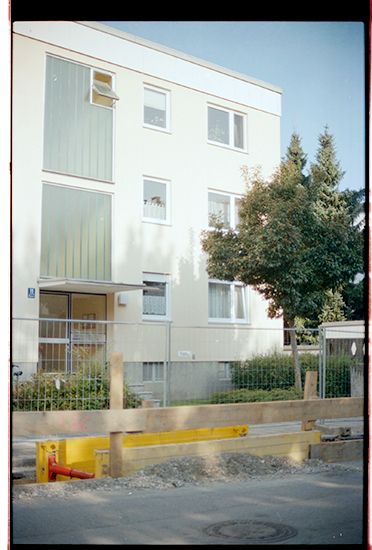 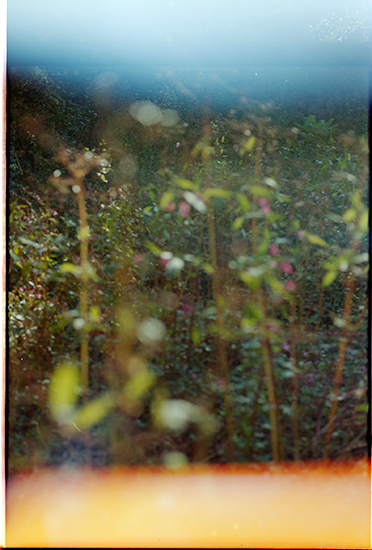 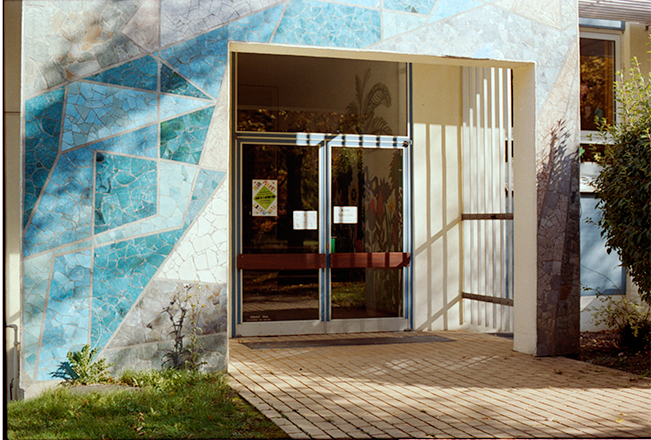 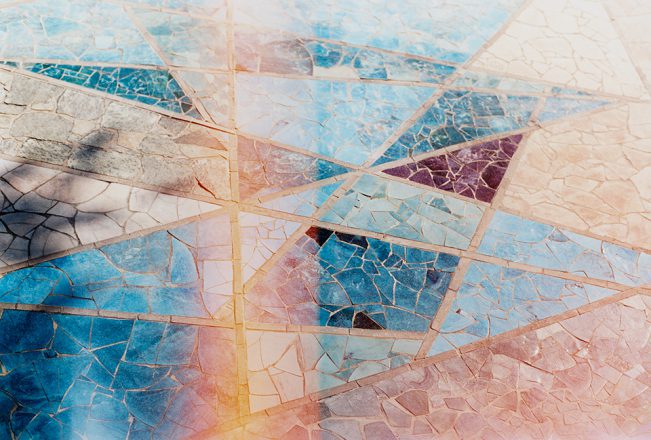 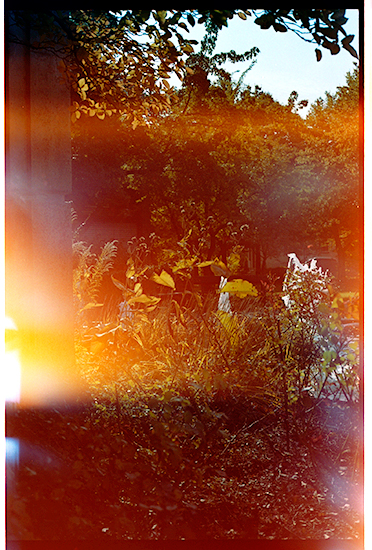 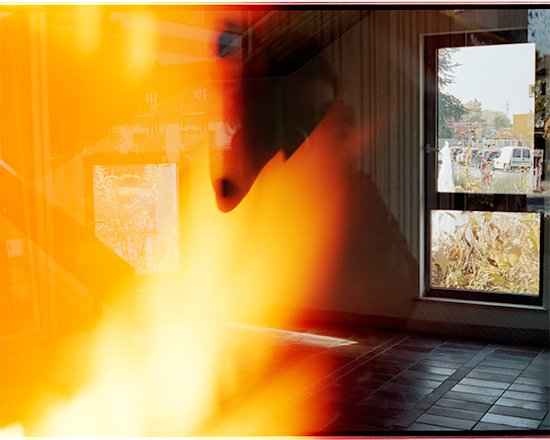 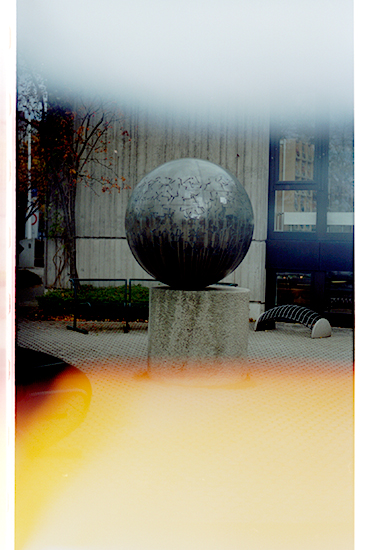 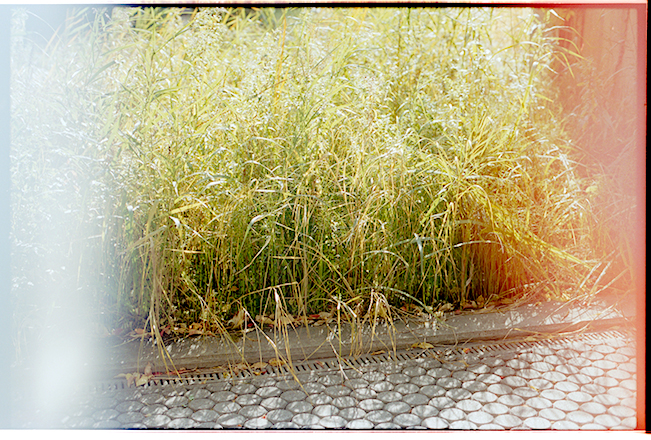 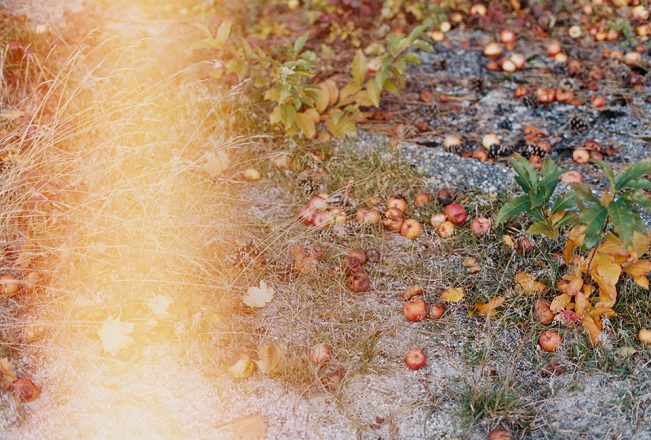 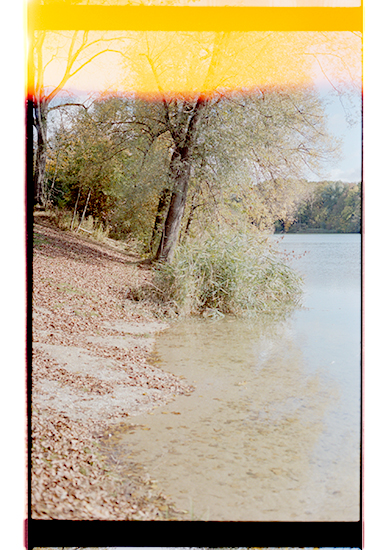 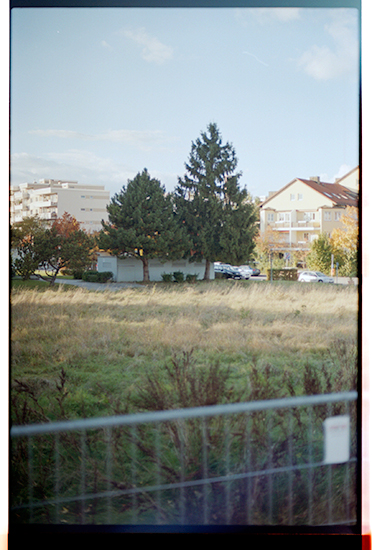 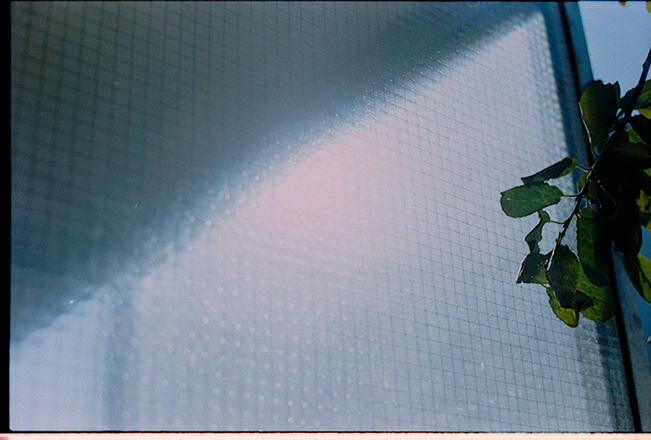 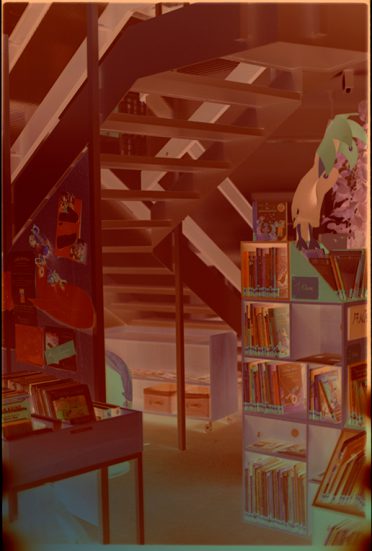 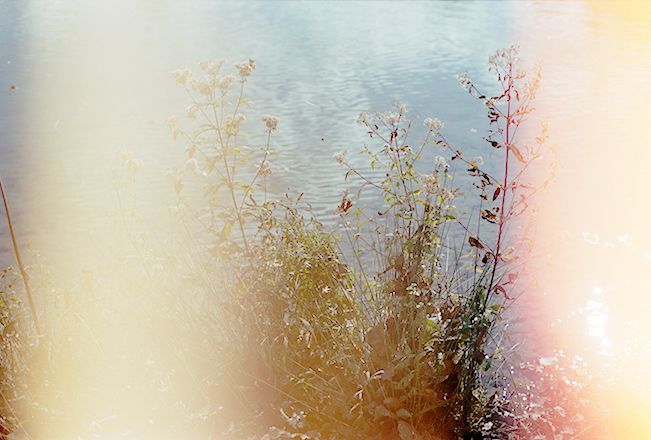 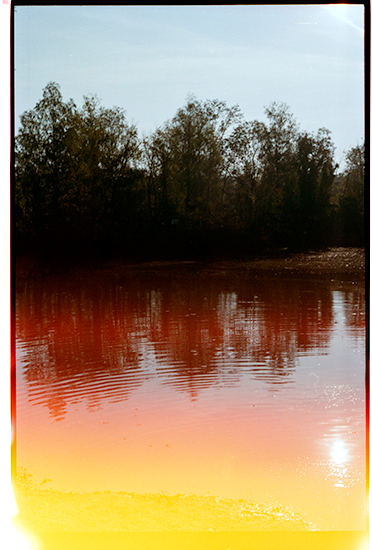 The place of my childhood, a typical suburb of Munich is actually fairly boring – you don’t really want to take pictures there. But as a child I didn’t mind that. We moved there when third grade had already started, so I was the new kid. My mother was a single parent and nobody was there to watch me when the after school care centre was closed.
I was a latchkey child. If you said “good day”, “please” and “thank you”, shunned Coca Cola and wanted to get into the higher schools, that was well liked by the middle class people
working in Munich, who migrated daily by train back and forth from the block of flats. But I had everything I needed: other kids to play with, a hill for sledding in the winter and a lake to swim in in the summer. Everything was so convenient. The area we ranged through without our parents was huge. There were no parents sitting at the playground with us to make sure we weren’t throwing sand. We could get to the river, the cornfields or the ZDF TV studios by bike. My mother did not have the money for a bicycle with gears, so I stuck a playing card with a clothes peg between the spokes and the sound imitated the cool clacking of a bike with gears. That was enough to make me feel extremely strong and happy. During my childhood, time and possibilities seemed infinite and I would never have thought it could be too late for anything, ever.